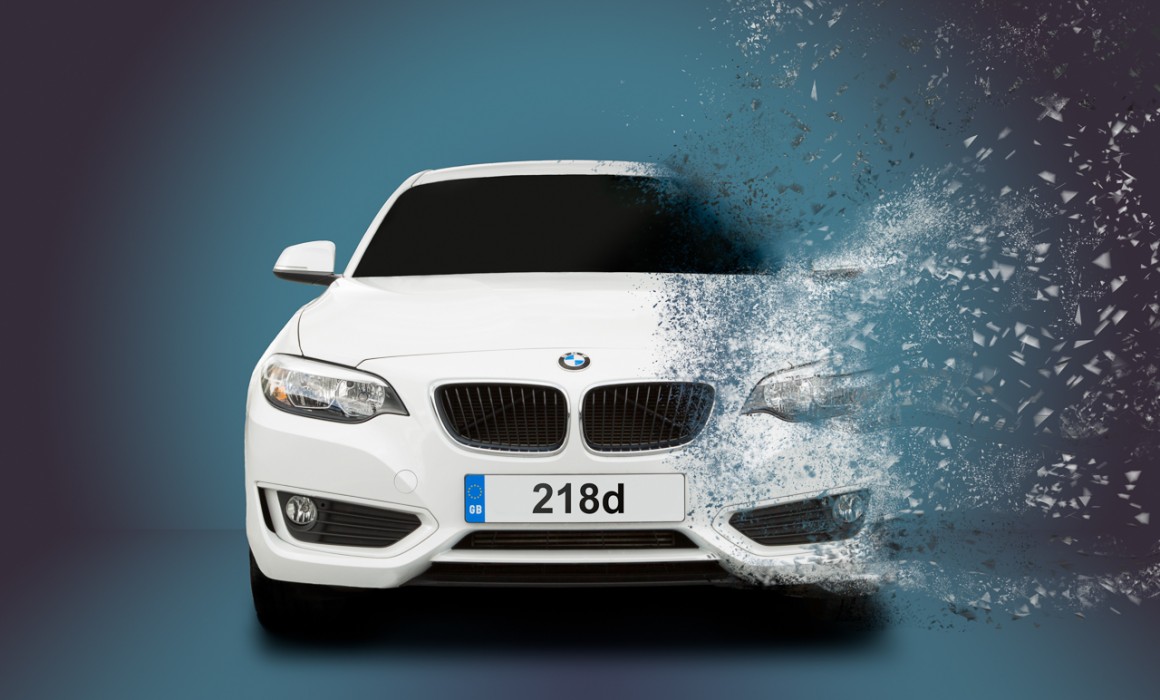 This year I will be graduating from my Ba(Hons) Digital Photography that I have been studying at Ravensbourne College in London. For my Final Major Project I decided to concentrate on creating a portfolio of advertising car images as all my current work is editorial classic cars. Each car I photographed as an individual advertising project, keeping in mind its final use of a billboard. online advertising or various print media. The final project was to be delivered in an editorial style layout to emphasis the bone line structure of the cars design, this meant that although I took some amazing interior images for a few of these vehicles they were not relevant to the final project. Below is an extract from the first DPS:

Ever since I was old enough to play with toy cars their design and shape has always been a fascination. Having never been one to play rough as a child; to avoid damaging these small masterpieces I would neatly place them on a shelf or arrange them in groups near the sunlight, my favourite was a metallic purple Lamborghini Diablo.

There have always been cars around as we grew up, my younger brother, twin and I. Our father was a mechanic ever since he left school and often worked on vehicles late into the night to help pay the bills and make sure there was food on the table. At the time I didn’t appreciate what he was doing and the skills he had, perhaps if I did I may have visited the garage more often and tried to learn a bit more about the engine. I have to admit though that the mechanical side never really drew me in, it was always the design of the body shape, the arrangements of the rear clusters, the shape and tuning of the exhaust system that gained my interest.

Entering into adult-hood I found myself studying Garden Design, through this I learnt a lot about design elements, structure, colours and how light affects different objects. Armed with these new skills and knowledge I became a modified car enthusiast and avid amateur photographer. It never occurred to me to combine the two until half way through my photography degree, one couldn’t have found a better combination as now I can combine two hobbies and passions into something that I do every day. Some cars fuel my passion more than others and these are generally the cars that have strong sharp bone lines, the type you see in more muscular cars such as the GT500 Mustang pictured here.

The basis for my final major project came about because of this love for the strong design of these structural lines. Wanting to develop methods of lighting to emphasise this structure by using natural and artificial light. This was the chance to finally shoot the cars that I really love the look of, although I shoot editorially on a regular basis these are usually beautiful classics which have much more curvaceous bodies (except some of the awesome American vehicles I now shoot). Editorial is a great portfolio and experience builder but my ultimate goal is to become an advertising photographer and for this I need a portfolio of new cars.

Each of the vehicles photographed in this project were planned as an advertising shoot with multiple final uses. Post production methods for advertising were researched and have been used to great effect. You will find the most recent shoots at the beginning of this publication, the first set of images were taken in September 2014 and the most recent in May 2015.

I would like to extend my thanks to everyone who has helped put this portfolio of images together, Afzal at Kahn Design, Kim and Peter at Noble Automotive, Paul at Kent Custom Dipping, Richard for use of his Mustang, Matt for the 218d, Daniel for the C36 AMG, Iliyan Yanev for assisting on a few photo shoots and Dora my beautiful fiancée for her patience, plentiful cups of teas and making sure I do not starve during those long hours of retouching.